Walt went in a whole other direction with his post.
He sent a 2000 word story that I think you'll find quit intriguing. 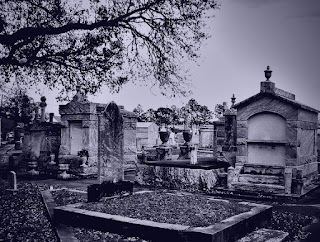 THE TOMB
by
WALTER P. HONSINGER 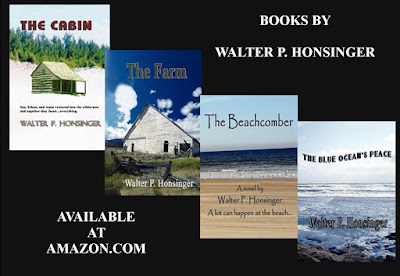 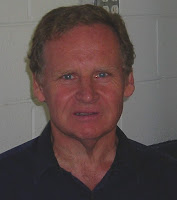 Walt is an avid hunter, angler, and gatherer who has journeyed to the remotest regions of the country. He began traveling around the country at the age of fourteen, often hitchhiking to his destinations.
Walt’s travels, encounters, and memories are often the inspiration for his writing. His novels THE BEACHCOMBER and THE CABIN relate to portions of his life.
Walt lives in Lancaster, PA with his wife and two children. He still loves to travel and spends his free time hunting, fishing, and writing.
All books are available at Amazon

Thanks, Walt, loved it!

Well folks, would you have stayed
or gone home?


Have you read the WEP-Flash Fiction Challenge Entries
it's not too late!
There are some doozies!
Youthful Frights vs Adult Fears