REMEMBER MEETING THE PHARAOH?
A blog post from May 2013 introducing Katie Hamstead's first book in the Kiya trilogy. I was honored then and I am doubly honored today to help her celebrate the two year anniversary of that book and the completion of her Kiya trilogy.


KIYA: HOPE OF THE PHARAOH
by
KATIE HAMSTEAD

Katie is celebrating the two year anniversary of Kiya: Hope of the Pharaoh.

Katie completed the trilogy and wants to party all day APRIL 30TH with give-a-ways, discussions, and just plain fun on Facebook. Come on by and meet this talented author, you could win a book or two. 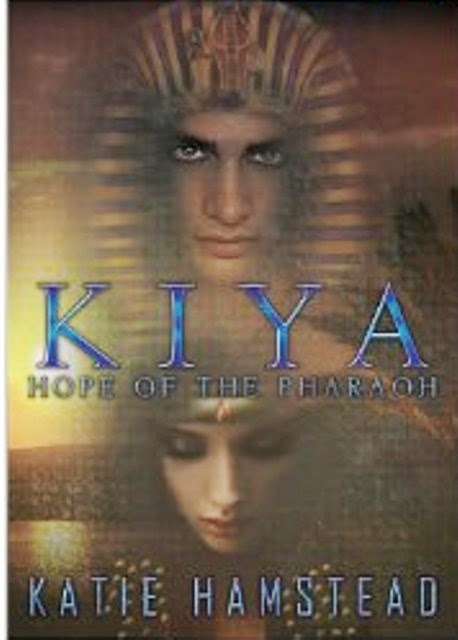 Kiya must play the deadly game carefully. She is in a silent battle of wills, and a struggle for who will one day inherit the crown. If she does bear an heir, she knows she will need to fight to protect him, as well as herself, from Nefertiti who is out for blood.
BUY HERE! 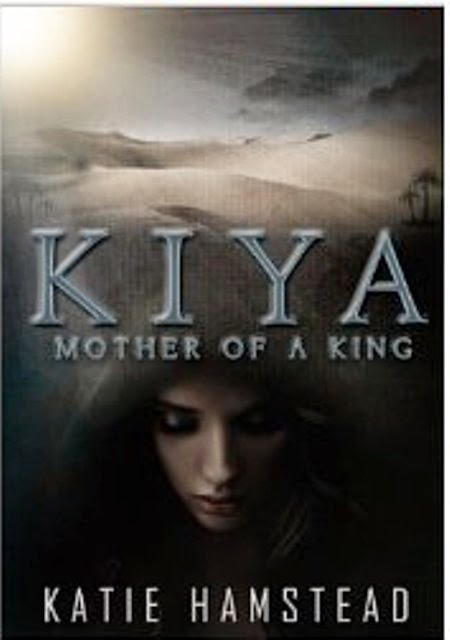 Nefertiti has forced Naomi to flee Amarna with Malachi and the three children. But even under the protection of Naomi’s family in Thebes, Nefertiti still hunts her and Tut. Nefertiti sends assassins to kill them, and while Naomi fights to protect the children, Malachi fights to keep her safe.

With three children in tow, one of which isn’t her own, she is labeled the harlot outcast wife of the pharaoh and is shunned. She isn’t safe among her own people, and flees from being stoned to death. Although her family protects her, she must find a way to survive.

While Naomi struggles to keep herself and Tut alive, old adversaries return as Smenkhkare takes advantage of Akhenaten’s ailing health. Naomi must rely on Horemheb’s promise to protect Tut’s birthright, but her feelings for Malachi could cause more problems with Horemheb than she expects.
BUY HERE! 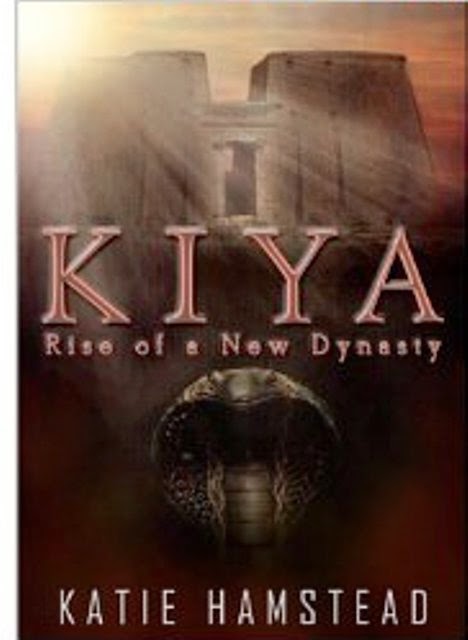 Tut has grown into his position as Pharaoh, but he is a wild young man. Naomi fears for him, not only because of his recklessness, but because he has put his trust in Ay—the man determined to destroy Naomi—despite her and Horemheb advising against it.

Meanwhile, death and slavery hang over Naomi and her family. With fear of the booming Hebrew numbers causing talk of enslaving them, conscription is reinstated and Naomi fears for the lives of her other children. Especially since Ay's children are now adults, and just as dangerous as their father. They threaten to take Itani, conspire against Tut, and push for power.

But Tut is in trouble. While Ay's daughter draws Horemheb's attention, and Naomi deals with the struggles of her family, everyone's distraction could spell death for the young Pharaoh.


Please stop by and congratulate Katie!