This month I'm running a give-a-way through

Goodreads for 10 signed copies of 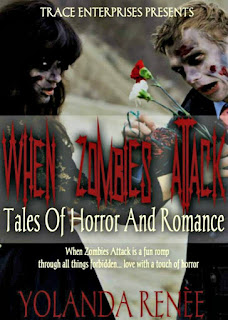 See the giveaway details
at Goodreads.

This is an example of a 50 word flash: I didn't win, but this was my entry.
They hold a new contest each month. The photograph was the prompt!
February's prompt has been posted.
The new challenge ends on February 23, 2016 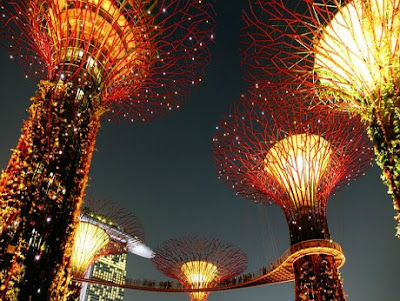 The continents had all chosen December 31st as World Peace Day. All the wars had ended, and a new beginning was truly possible. At midnight, we looked to the sky. Instead of pyrotechnics, spacecraft descended.

Then the fireworks went off.

The population had no chance to escape the alien's fire. 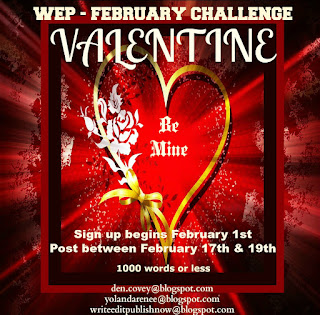