To help inspire you,
Here is the third installment of Blood Moon.
It's title 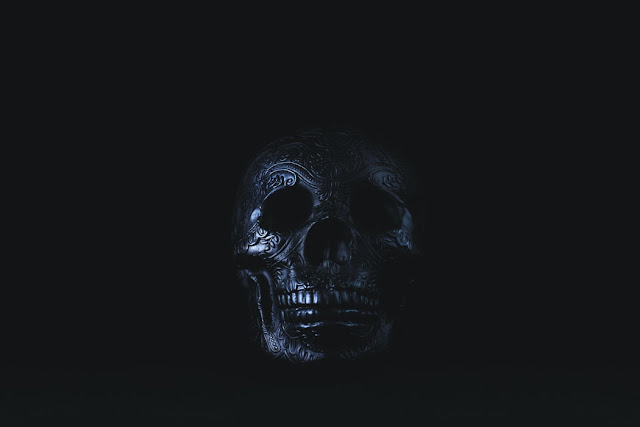 Photo by Luke Southern on Unsplash

The monster that took me wore his mask well. His deep blue eyes sparkled when he laughed. His smile was captivating and felt sincere. The dimple on his right cheek was so endearing; I even saw it on the child I imagined we'd someday have. And his physique—swoon-worthy. When he held me in his arms, I felt safe. I trusted his strength to protect me, and I imagined our lovemaking would be indescribable.
Remember, we'd only dated a few times. Tonight was going to be the night. It was already planned, but that was before I knew I'd be fighting the devil for my life.
And I did fight. A lot of good it did me. He won. In the end, don't they always. After all, a successful serial killer plans his task well. His victim—she never has a chance.
But I tried, and I did leave my mark. You can still see it today, but I'm sure all the girls tell him his jagged scar just makes him look more rugged. His blood and skin under my nails would never do me any good though because I never told a soul about Kyle. I never told anyone where we were going. No one even knew I was missing until a week had passed. It wasn't until months later that a tourist found my camera near the road and gave it to the police. My prize-winning picture of the Blood Moon was identified as mine because of the selfie I took. It was my last photograph and the one my parents value most. Even now, I kick myself for not taking it with Kyle, but he was camera shy. Of course he was—the bastard!
It was a full two years later that a hunter discovered my skull and a few gnawed bones. Dental records finally identified me.
Kyle is still at it, and if he comes back to his cabin in the woods, I'll be waiting. I'll be ready because now I've won the forest to my side and his time has come.

Join me next week when

Have I enticed you?
Is your writing muse tingling?
Then join the WEP in October for
the Halloween Challenge! 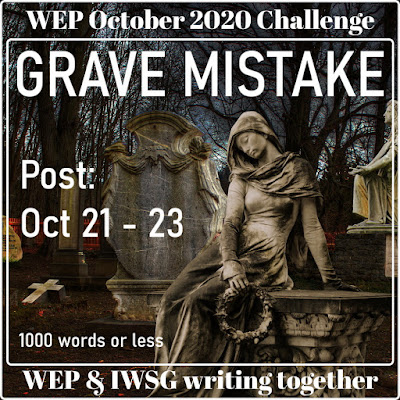 A Grave Mistake, you ask?
Well, what in the hell is that?
Well, dear friend
It’s the next WEP task.
And believe me
there’s many away
Where errors take sway
Where ghosts and ghoulies will play
and many unorthodox ideas
rue the day.
So, get out your pens and pads.
We’ve given you
A dare for your best scare
Because Halloween is for all
And who knows?
You may take
first prize for your Grave Mistake! 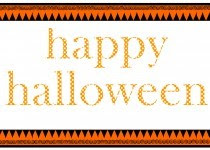 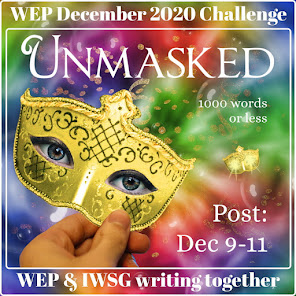