The View from the Patio 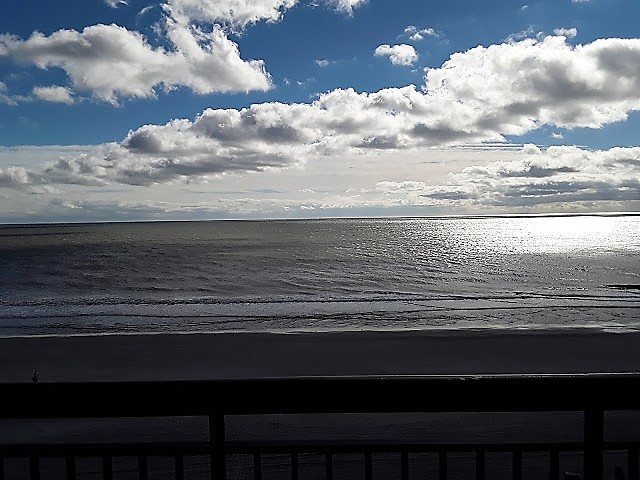 My pictures of the full moon never, ever do it justice. But thanks goodness there are plenty of folks who know how to take a professional photo that does. 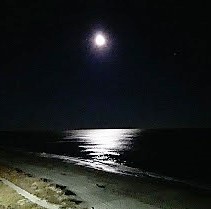 Even more interesting than the pictures are the names for each full moon. All provided by the native Americans.
January’s full moon was known this year as the Super Blood Wolf Moon. Because of the closeness to the earth and the eclipse. Which was a real treat to witness, and it did turn red. Sadly I didn’t get a picture, at least not one that you would recognize.
But for your information here’s a list of the upcoming moons:
February 19th      Snow Moon -
March 20th          Worm Moon
April 19th            Pink Moon
May 18th             Flower Moon
June 17th            Strawberry Moon
July 16th             Buck Moon
August 15th         Sturgeon Moon
September 14th   Harvest Moon
October 13th       Hunter’s Moon
November 12th    Beaver Moon
December 12th    Cold Moon
The Farmers almanac.com gives more details if you're interested.
For me, just researching this blog brought an idea for a new series of murder mysteries. Yay for research!
How are you progressing with your goals, writing or otherwise?
My writing goals are suffering, but I have a lot on the table right now, so I can’t complain. Because I'm moving forward and still have that New Year glow and a positive outlook for the future. I hope you do too!