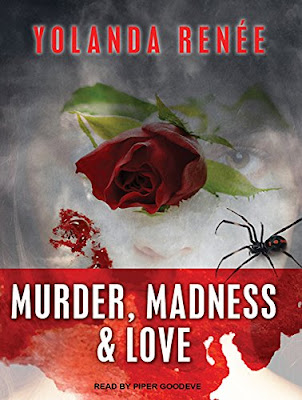 The Audio Version of

For Your Enjoyment an excerpt!

Becky Meyers, usually a cautious girl, rushed from the hospital to the bus stop, but the next bus that could get her downtown was not for half hour, and she had promised Patrick, her boyfriend, she would not be late. For some reason, no matter how hard she tried, she could not keep that pledge. She simply could not squeeze everything she had to do into one twenty-four hour period. The full-time college student, full-time nurse, and part-time tutor simply did not have enough time and an active social life along with an inability to say no to anyone who needed a favor stretched life thin for the coed.

Today was their first anniversary, and tonight Patrick had planned something special. He had asked Becky to meet him at nine o'clock, at the First Street Nightclub. Amy, her friend, had volunteered to drive her, but Amy had to take double duty at the hospital because several nurses were out with the flu.

Not wanting to let Patrick down again, Becky thought about sticking out her thumb. Fed up with her tardiness, he wanted her to give up some of her projects, or forget their relationship. He had informed her he felt like he came in second, third, and sometimes even fourth on her list of priorities. She loved Patrick, and she wanted to prove to him that she could handle her busy schedule.

She mentally counted the cash in her purse as she made her way to the main road. She'd call a cab if she could find the money. A red Ford Mustang stopped, and the window lowered. Becky bent down to see the driver better.

"Can you give me directions for downtown? My GPS is running me around in circles. I'm all turned around visiting a friend in the hospital and don't want to get lost. Which street will get me there?

"I can show you. I need to get to a club downtown and just missed the last bus.

"Sure, come on. We can help each other."

Becky jumped in with no hesitation.

"Sorry about the seat. A friend spilled oil on the original, and they put this piece of crap in until I get it recovered."

"Such a shame, and in a new car at that," Becky replied. She noticed how uncomfortable and yet how odd the seat felt, but for the short ride, she didn’t care.

"I know what you mean, I just bought this in December, but they assure me it will be good as new."

She sat, happily chatting with the driver, explaining her predicament, and discussing relationships in general. Until, something clicked. Becky suddenly turned in her seat.

"I recognize you. You’ve been in the papers."

Her happy chatter went silent when the driver pulled a knife out from under a coat between them and, with a practiced backhand stroke, plunged the dagger through Becky's stomach, up and into her back. Her mouth and eyes formed perfect circles of amazement and horror. The blade held her body in place like a beautiful butterfly stuck with a pin to a display rack.

Blood dripped from her mouth, and with one last sigh, her life ceased. 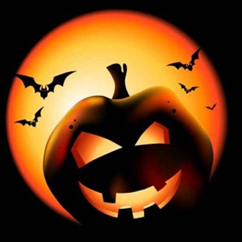