You Beneath Your Skin by Damyanti Biswas 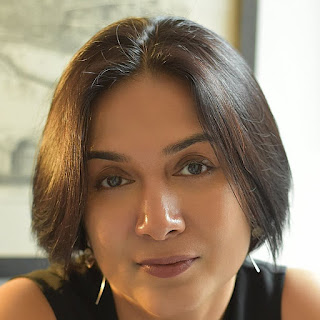 Damyanti Biswas lives in Singapore, and supports Delhi's underprivileged women and children, volunteering with organizations who work for this cause. Her short stories have been published in magazines in the US, UK, and Asia, and she helps edit the Forge Literary Magazine. She was recently awarded The Fay Khoo Award in Penang, Malaysia. You can find her on her blog and twitter.

Her debut crime novel You Beneath Your Skin is an Amazon bestseller, all author proceeds of which will support the education and empowerment of women at Project WHY and Stop Acid Attacks.


Despite her busy schedule she agreed


to share a little about herself and her writing:

1          1 .    What was your hardest scene to write?
Without giving the story of You Beneath Your Skin, it was the scene of confrontation between Anjali and Jatin. There were so many loops to close, physical and emotional, and I needed to do that in an organic, completely spontaneous fashion. I rewrote that scene so many times I’ve lost count.
2.    What makes you run screaming?
I’m not sure—haven’t run screaming yet. But I imagine it would be dark places and things that go bump in the night. Or simply a toddler I’m babysitting having a tantrum. You never know.
3.    You’re about to be dropped in a remote spot for a three-week survival test. Where would you go? What three tools would you take?
I don’t think I’d survive very long. I’d probably take a knife, a rope and something to make fire with. As to what I’d achieve with those—anyone’s guess. They just sound like practical things to carry with you in a remote area.
4.    What behind-the-scenes tidbit in your life would probably surprise your readers the most?
I do not give out too many behind-the-scenes tidbits—but the one thing about my recent writing-life shenanigans that has surprised me recently is my newly-discovered love of butter. For no known reason I’ve found myself scraping butter off the slab we have at home—puts me in a ‘writing mood’ immediately. I am dreading the consequences to my waistline.
5.    If you had the opportunity to live anywhere in the world for a year while writing a book that took place in that same setting, where would you choose?
It could be Italy. Or Scotland. Or Japan. Of all the places I’ve been fortunate enough to visit, these countries top the list. I’d love to know more about them, and what better way to know about them than to live a year and write a book?
6.    If you could tell your younger writing self anything, what would it be?
To not be so hard on me. It took me years to learn kindness to self. That’s the most underrated quality in any writer.

That I would one day look at something I wrote ten years ago, and go, wow, I wrote that? That’s fabulous!

It is set in Mumbai, amid the backdrop of closing and reopening of dance bars—one of the bar girls is payed huge sums to dress up and pose at a railway station and exit the place within three minutes. She soon discovers that others with the same assignment have gone missing.
*** 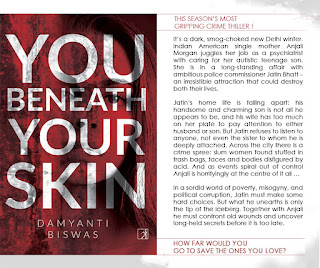 Blurb: Lies. Ambition. Family.
It’s a dark, smog-choked New  Delhi winter. Indian American single mother Anjali Morgan juggles her job as a psychiatrist with caring for her autistic teenage son. She is in a long-standing affair with ambitious Police Commissioner Jatin Bhatt  – an irresistible attraction that could destroy both their lives.
Jatin’s home life is falling apart: his handsome and charming son is not all he appears to be, and his wife has too much on her plate to pay attention to either husband or son. But Jatin refuses to listen to anyone, not even the sister to whom he is deeply attached.
Across the city, there is a crime spree: slum women found stuffed in trash bags,  faces and bodies disfigured by acid. And as events spiral out of control Anjali is horrifyingly at the center of it all.
In a sordid world of poverty, misogyny, and political corruption, Jatin must make some hard choices. But what he unearths is only the tip of the iceberg. Together with Anjali he must confront old wounds and uncover long-held secrets before it is too late. 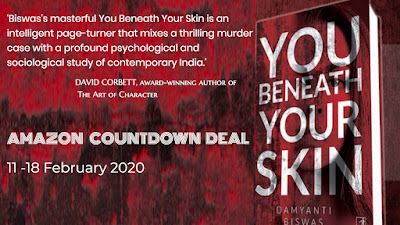 NEW SALE PRICE
The price will be

and gradually rise to original price of 2.99
by
the 18th.
About the novel: YOU BENEATH YOUR SKIN,
publisher: Simon & Schuster IN
You Beneath Your Skin is an Amazon-bestselling crime novel about the investigation of an acid attack on a woman from Delhi’s upper class, set against the backdrop of crimes against underprivileged women. They are assaulted, disfigured with acid, and murdered.

It is a  whodunit, but also a whydunit because violent crime unravels those affected: the people, the relationships, the very fabric of society, and we get a glimpse of what lies beneath. That’s why the title, You Beneath Your Skin. 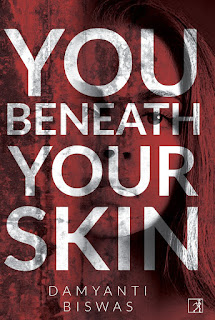 Beneath the veneer of a crime novel, ‘You Beneath Your Skin’ is a study of problematic relationships

Delving Into Dark Themes Of You Beneath Your Skin, One Wonders What One Would Find


Interview: 'To Be a Woman in This World Is to Cope with Some Form of Violence'
Social media info:

The hashtag for all social media: #YouBeneathYourSkin

Bookclubs, because of the discussion questions: Within the framework of a thriller the novel tackles various social issues: crimes against women and why they occur, the nexus between political corruption, police and big money; the abuse of the underprivileged, be it adults or children, and the scourge of acid attacks.

Parents, because of the issues tackled: How do you bring up a good human being in today’s troubled times? If you’re the parent of a special child, what challenges do you face and what sort of support can you expect?

Have you read You Beneath Your Skin?
Have you posted your review?
Do you have a question for Damyanti? 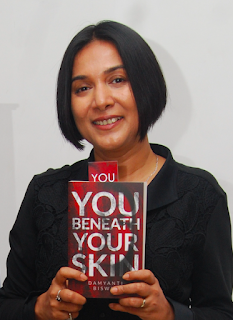 Write With Us! Prompts every other month. 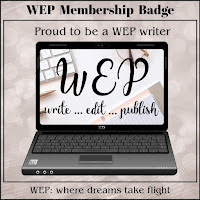 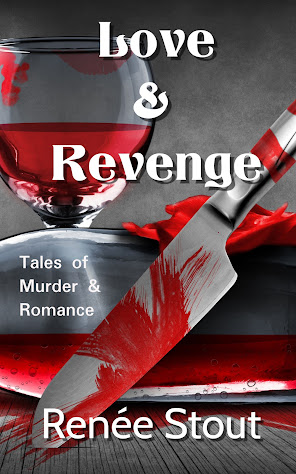 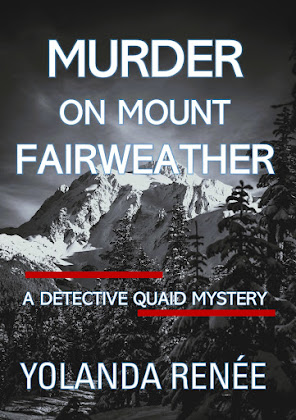 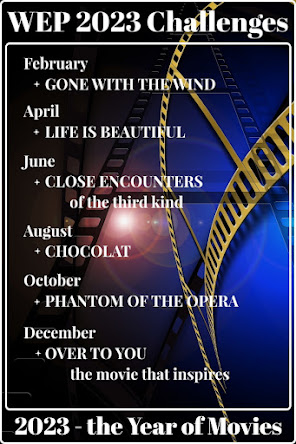 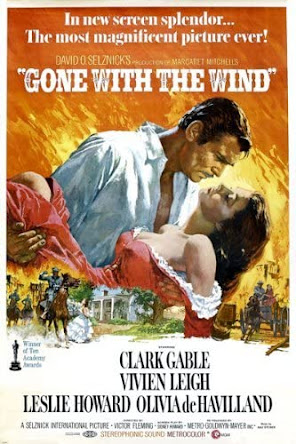