Does music influence your writing.

Is it the music, the words, or the atmosphere it creates? 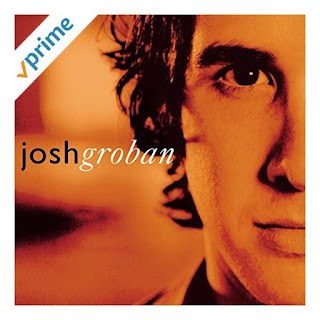 was the influence for the
love story in my first novel

When You Say You Love Me

The two songs that influenced my writing of the first book in the Detective Quaid Series.

There were other songs, and they're all mentioned in the novel, but these were the two that were specific to Steven Quaid and Sarah Davis.

Another song that follows the characters through all the novels is

You Are My Sunshine 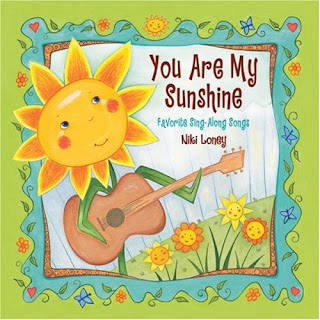 So do you have a favorite singer, or song that helped make your novel come together?

Email ThisBlogThis!Share to TwitterShare to FacebookShare to Pinterest
Labels: A Musical Influence, Josh Groban, Music, musical influence, My Confession, When You Say You Love Me, writing, Yolanda Renee