The A to Z Challenge is over but the world of book publishing moves forward and today I have the honor of introducing
Libby Heily and her latest release
Welcome to Sortilege Falls.

But first!
I'd like to announce the winner
of the drawing for the A to Z Challenge!

Now take it away, Libby!

Thanks Yolanda for having me over today! 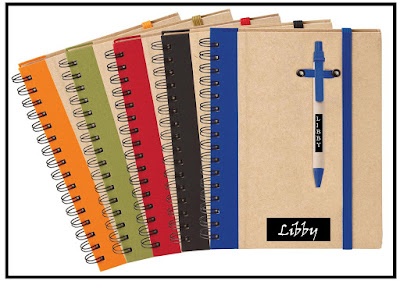 Thankfully, or to my own detriment, I've been involved in many areas of the creative life. I fell in love with words as a small child so I've always written. I've also studied acting, film making, and I now perform in several improv troupes.

All those endeavors have influenced my writing but none more so than acting. Oddly enough, I wasn't a very good actress despite my commitment but hey, we can't win them all. But all that studying did give me valuable tools. One of the many techniques I learned was to write a character journal for any role I played. I read the play and took detailed notes. What did my character say about herself in the play, what did others say about her, what were her actions and how do those actions reveal her true self? Armed with that information, I would open a brand new spiral bound notebook–my favorite type of notebook–and I would write entries as my character.

All my classmates had their own way of doing this and I definitely experimented for a while. The process I grew into was to start with an entry using known information. Maybe I would write about a scene in the play and how I felt about it–“I” here is the character, not Libby. Then I would tend to branch off and write a bit about my childhood and my ambitions and my hopes and fears. I would ask myself questions like “what do you most want?” and try to answer these questions fully. This was so incredibly helpful because writing a character journal provides you with a backstory inspired by the text. Your life as the character becomes so much richer and fuller because you've given yourself a life outside the world of the play. 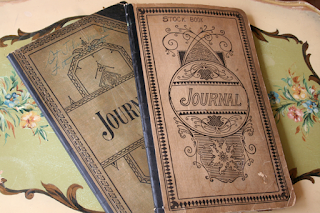 As a writer, I've used this technique several times. Characters can be tricky to nail down.  Human beings are complex and rarely have one motivation in any given scenario. I don't write character journals for every character but I do write them for either the main characters, or the ones that are giving me the most trouble. For Tough Girl, I wrote a character journal for the MC and through that, I created the character of her best friend, Leon. This was a huge gift to the novel. Leon allows for so many layers to develop emotionally for Reggie, and he never would have come about except for the journal. Writing as Reggie also let me nail down her voice and tap into her strength and sadness.

If you're thinking of adopting this method but you're scared of the added word count, don't be. My journals run about 5-15 pages. It's not really about the length or the events that you cover. The exercise is really about trying to see the world through that character's eyes. Realizing how their world view differs from your own can be extremely helpful. Next time you're having a hard time getting a character to come off just right, try a character journal. It will take maybe 2-3 hours max but might save you weeks of pounding your head against the keyboard.

What writing tools have you pulled from other areas of life? 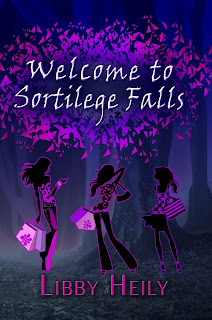 Sixteen-year-old Grape Merriweather has just moved to Sortilege Falls and already she knows something isn't right. A small pack of teenage models, too beautiful for words, holds the town in their sway. The models have no plans on making Grape's life easy. But no matter how cruel they are to Grape and the other “Normals”, no one can stay angry with them for long.

Grape's life changes for the better, or so she thinks, when Mandy, the only “nice” model, befriends her. But that’s when the trouble truly begins.

Mandy's friendship places Grape smack in the middle of a medical mystery that has the entire town on edge. One by one, the models fall ill from an incurable disease. Grape quickly realizes that the models' parents are hiding a secret, even as they watch their children die. To save her only friend, Grape will have to find the truth–and that means putting her life in danger.
***

Welcome to Sortilege Falls will be out in May/June of 2016. You can enter a contest to win one of five copies by clicking here.
(goodreads contest link-in case hyperlink doesn't work: https://www.goodreads.com/giveaway/show/181005-welcome-to-sortilege-falls) 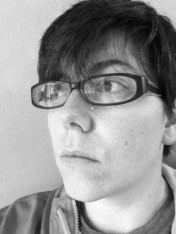 I was born during a blizzard. I’m told it was pretty cool but I have no memory of that time. I grew up in two tiny towns in Virginia and spent most of my twenties moving around the US. I’ve lived in Virginia, Florida, Missouri, and Washington. I’ve settled down, for now, in Raleigh, North Carolina.

I’m a writer and improviser. I studied acting in college but spent more time rewriting lines than memorizing them. My first play, Fourth Wall, was produced my junior year. Since then, I’ve written several full length plays, one acts, and screenplays. I started writing fiction in my late twenties. Now, I focus mainly on novels but still dabble in theater.

Fun facts about me:  There are none. I’m sorry to disappoint you so soon. But, I do love to read, write, and run. My hubby is my favorite person on earth. Dogs are my second favorite. All dogs. Know that. I love orange juice, especially when it’s mixed with club soda. Carbonation is better than alcohol. Jaws is my favorite movie. Everything I’ve said so far is true.