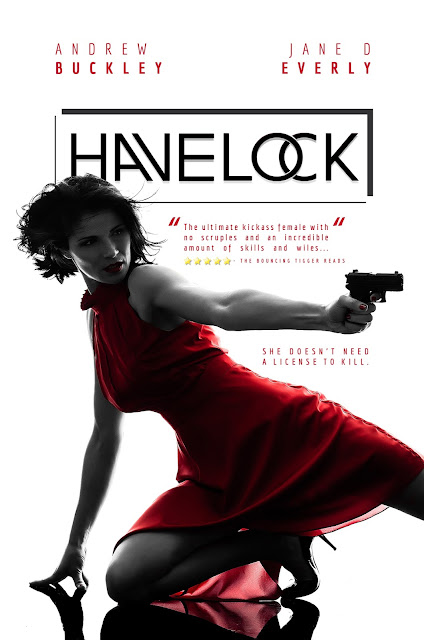 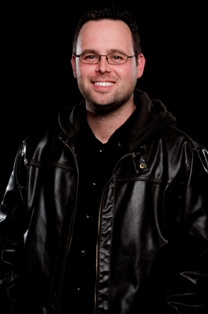 Posted by Yolanda Renée at 6:22 PM