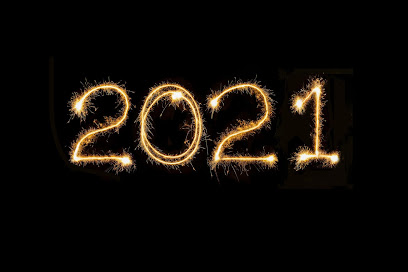 Photo by Jude Beck on Unsplash

What is there to say but good riddance 2020

Living through these last 12 months and for many, the previous 4 years, was a never-ending horror show

Prayers seemed to have gone unanswered

But the truth be known, we brought this on ourselves

There is no one else to blame

May we truly take stock and change our ways

For ignorance, selfishness, and hubris are sins, not values, for which we must all pay. 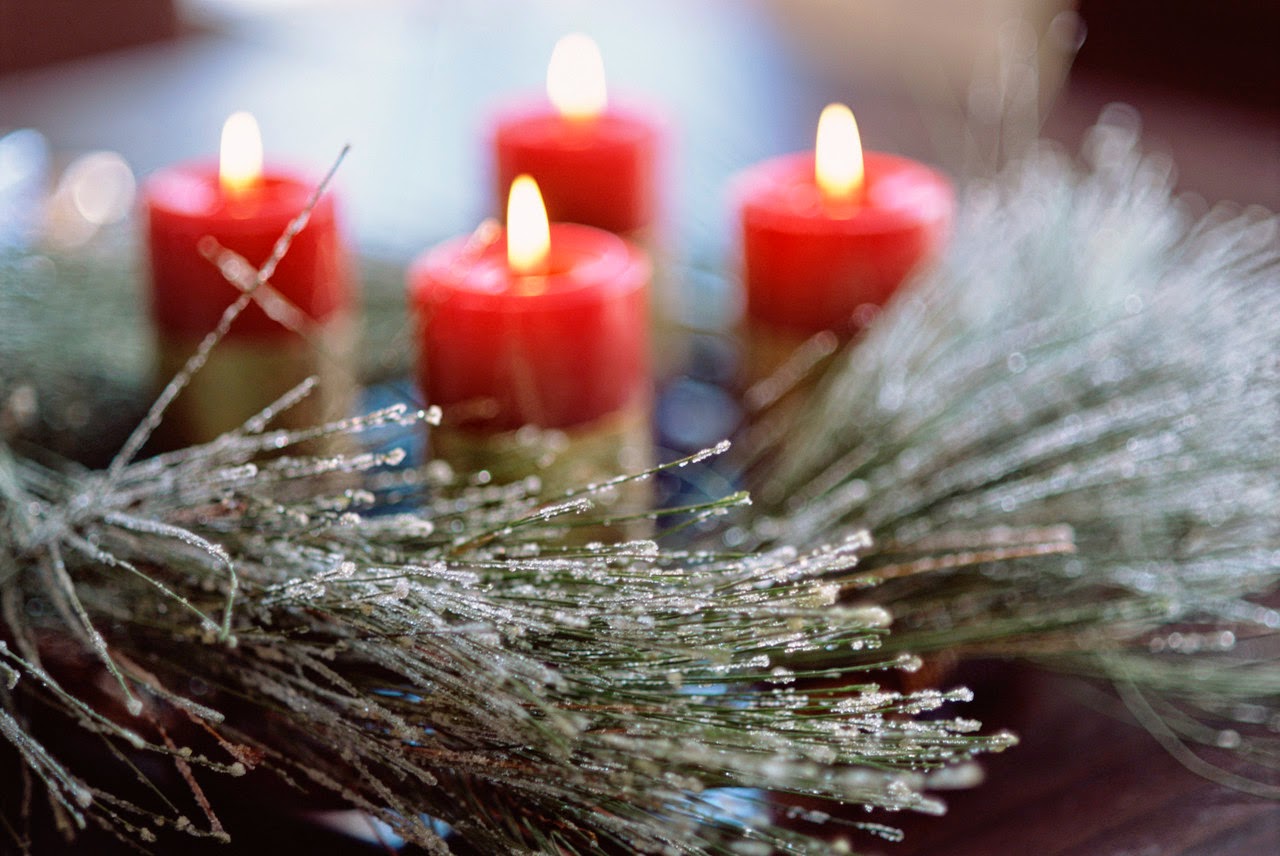 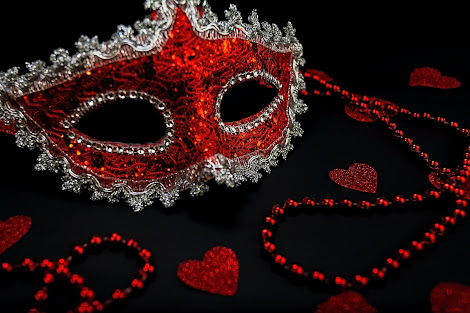 Photo by Rodrigo Rodriguez on Unsplash

Time to find your disguise

a costume and mask

for we’re all on parade

or your deepest secret will show through.

the truth is visible

and oh, so clear.

horror or evil you profess

to those dead and most dear.

So cover yourself strategically

or give yourself away.

Just remember that ghosts of the murdered departed

to make their creators 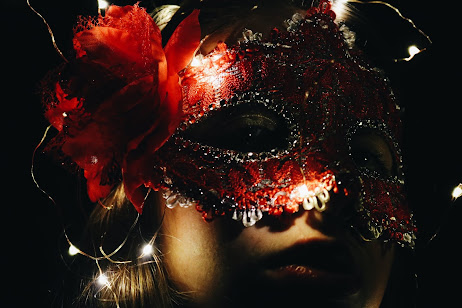 Photo by DANNY G on Unsplash
On New Year's Eve

Entertainment Tonight covered the entire story. From the day they met to the day she was reported missing. Her grieving husband, an up and coming movie producer, shed tears for the camera. The search for the young actress he’d taken for a wife went on for weeks, months, and years, but no clue, no corpse, no answer.

Ten years later, during the Emmy ceremony, Donavon Fagen, movie producer, celebrated with close friends, and for a moment, he thought he caught a glimpse of her. Yet, he knew better. She was dead. Fagen pushed his thoughts of her aside and ordered another drink.

Alone at night, her whispers woke him.

“I’ve searched and searched the Earth for you. You, who took my soul for your own. You, the demon who stole my innocence and brutally took my life. You left me in the desert with all the others.”

Donavon switched on the light, walked to his patio door, and stared out over the desert. Why was she haunting him now?

The next morning, he saw her reflection in his bathroom mirror. On the movie set, he spotted her in the crowd of extras. He began to drink earlier and earlier every day.

“Their skin shrivels in the scorching sun. Yet mine is still soft and supple. Their eyes were plucked out by the buzzards, and their innards were devoured by numerous beasts, but I am whole. Perfect in my grave of graves. Their bones were bleached, scattered, and sandblasted, but the evidence of your wrath remains. Spirits all, and how they hate you, my love.”

Donavon began to sleep with the lights on, but the daily visions occurred, as did the nightmares.

The night of the Hollywood Masquerade he wore the costume of the Marquis de Sade during a dance with a beautifully dressed La Senorita Spanish Flamenco Dancer. While dancing a slow dance she pulled him close and whispered in his ear, “Giving me repose in my own special grave does not lessen my heart’s desire. Revenge is my guaranteed destiny. I’ve wandered for years in search of you, my creator. Your evil is written on my bones. I’ll never forget your true essence. Those dark eyes, an abyss. Black holes with no light or reflection. Those sharp, pearl white teeth dripping blood after each searing kiss. I remember how your flesh showed years of decay, and how your claw-like hands burned my skin as you stole the last breath in my lungs. You’ve covered your evil well, but now I’ve found you, marked you. Unmasked on the night of a Masquerade, I alone see true.”

He tried to pull away, but she held him tight, and then suddenly, she was gone like a wisp of smoke. Several glasses of whisky couldn’t stop the tremors as he searched the room, but she was nowhere in sight. He sighed in relief.

A friend drove him home and finally with more whisky and a sleeping pill, he wiped away all the ghosts, but even unconsciousness couldn’t stop the whispers.

“I alone know your darkest secret. Killing the virtuous allows your survival on the Earthly plane. Stealing my love guaranteed your existence. And I, a naive bride, was blinded by what I thought was love and devotion. But my dear, soon the world will know the truth.”

Donavon, wide awake now, got out of his bed and opened the patio doors, but it wasn’t a cool breeze that greeted him. She stood before him, just as he’d last seen her.

“Join us, dear husband. We’ve come to claim our right.”

Then screamed some more,

but to no avail

as each of his victims

took back what he stole

until finally, she kissed him

and took his all.

Detective Grant arrived on the scene shortly after the discovery. “What do you have, Officer?”

“Donovan Fagen, movie producer. The coroner says heart attack, but if you ask me, that expression on his face says the man died from pure terror.”

“My guess, all his victims. Look around, the place is a bone field.”

“His former wife. The young actress that disappeared ten years ago. Why he chose to uncover her grave, we’ll never know. But she’s well preserved.”

“Lots of killers enjoy visiting the graves of their victims,” Detective Grant said.

“His undoing this time. His other victims are scattered. It’ll take a while to figure out how many, but he’s been killing for a very, very long time.”

“Fools, so many fools,” a young girl spoke, but none stood in attendance.

They all heard the voice, then the sound of a young woman’s giggle, but the only people on-site were the officers removing the bodies.

A whoosh and the hot, desert breeze lifted the sand and swirled it in dust devil form that danced across the desert before all grew quiet again.

The Detective felt the hair on his body stand on end. “Maybe you’re right this time, Sergeant. Maybe this serial killer found that the spirits of the dead don’t lie quietly on New Year's Eve. I’d say justice has been done.”