THAT WAS THE QUESTION 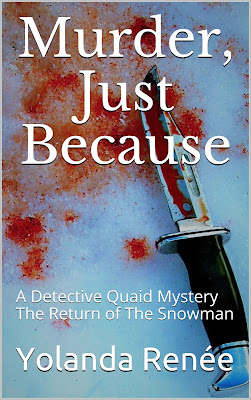 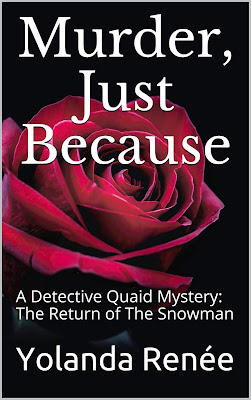 Writing Murder, Just Because  was not easy. Being in the mind of a serial killer is something I don’t ever want to tackle again. But I did my best to follow through to where my character took me. Many times, I thought of just finishing it and putting it in a drawer. It didn’t need to see the light of day, but an author I trust, read it and said it was some of my best work. So, despite my own doubts about the subject matter, and maybe due to my own vanity, I went to publication.


Still, I was afraid of what the story said about me?


I didn’t want to identify with or be identified with the character of Stowy Jenkins, on any level. Or else I wanted plausible deniability.


And yet truth be told, as most writers know or believe, all characters are part of the author, and despite my dislike of Stowy Jenkins, I have to admit that while Stowy is a complete fabrication, the story itself comes from a very personal place.


Despite his murderous personality, Stowy Jenkins grew out of my mind, and I can only place his creation to a darker side of my life. I was a victim of violence, and not once but several times.  I’ve spoken of this before, so I won’t go into detail. I’ll just acknowledge it as part of my life and admit those experiences had more influence on my life and many of my decisions. More so than I care to admit, but it also influences my writing.

But this time I'm the one in control. I wrote the horror, but I also wrote a love story and a tale where despite the terror, it's love and goodness that wins out. A happy ending. We're all looking for that in life. I find it in my writing.


Another reason I hesitated to publish was due to the response to The Snowman, the first book where Stowy Jenkins, my antagonist, appeared. After the publication of that book, I received many questions and rebukes from other authors who couldn’t understand how I could write such a book. And all I could think was: if a man had written this subject matter, there would be no questions. No surprise. No, “OMG, what were you thinking.”


What was I thinking? Maybe that I don't like being the victim but I am, I was, and sometimes I question how one person (me) could be so dumb. Yes, that’s how I feel. I mean fool me once, shame on you, fool me twice, shame on me. But fool me three times, damn girl, wake up! Yes, I still question, how could I let this happen?


I know that kind thinking is all wrong, but the problem with common sense when emotions are involved, well, there is no logic. And even though it’s been years since the abuse happened, the emotional part of me still finds those questions unanswerable.


While some can’t understand how or why I wrote The Snowman or Murder, Just Because I won’t apologize.


Sexual violence happens daily, hourly! It happens to children and adults alike. When a man kidnaps a young woman and rapes her, it’s not to make love to her, it’s to abuse, violate, and destroy. There is nothing pretty or ‘comfortable’ about it.


These two books are very different from the first three, but these books are a part of me, a truth I’ve known, and for me, a way to survive the un-survivable.
****

Where do your characters originate?

Please, if child abuse or sexual violence is an issue for you or someone you know, please contact the. National Sexual Violence Resource Center - http://www.nsvrc.org/ 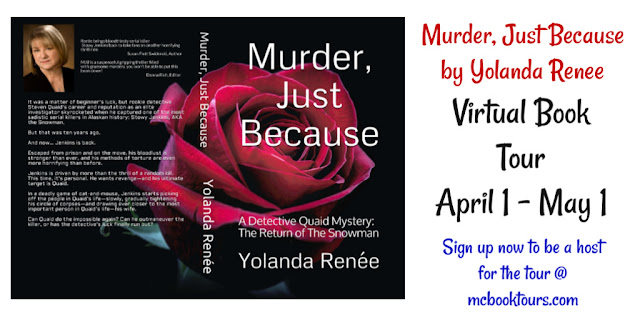 If you'd like to be part of my book tour or simply read the novel and write an honest review, please let me or Mason Canyon know.


Learn more about Stowy Jenkins on my other blog - Murderous Imaginings

THE ENVIRONMENT OR THE GENES

New Cover Designs for all the Books!

What do you think?

Email ThisBlogThis!Share to TwitterShare to FacebookShare to Pinterest
Labels: child abuse, Murder, Murder Just Because, rape, Stowy Jenkins, That was the Question, The Snowman To Publish or Not to Publish, violence, Yolanda Renee

This is your opportunity! 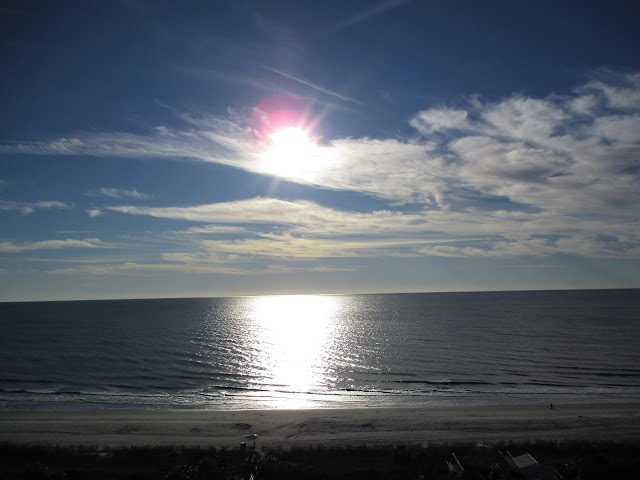 Posted by Yolanda Renée at 2:03 PM

Email ThisBlogThis!Share to TwitterShare to FacebookShare to Pinterest
Labels: Happy New Year, Resolve to be your best, The future is yours, Yolanda Renee
Newer Posts Older Posts Home
Subscribe to: Posts (Atom)