Out From Silence with Author C.L.Tolbert 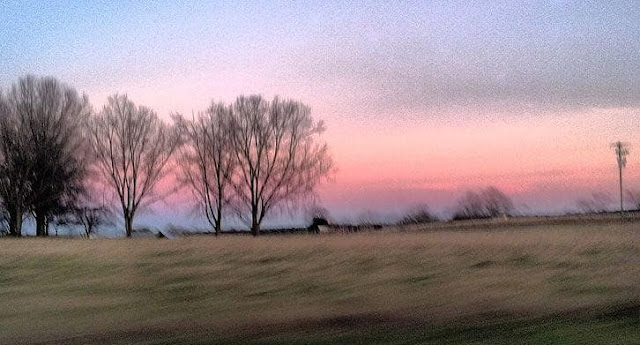 Today author C. l. Tolbert is here to discuss her latest novel Out From Silence. She's also agreed to take part in an interview.

1.    What was your hardest scene to write?
I have a more difficult time writing emotional scenes. In OUT FROM SILENCE, the scene describing the daughter’s death, particularly the aftermath of her death and her father’s reaction to it were the most difficult to write.
2.    What makes you run screaming?
Right now, as I’m sitting here in my office at work, it’s my dog who won’t stop licking his paws. Typically, I’m pretty easy going, but loud, repetitive noises will get to me after a while.
3.    You’re about to be dropped in a remote spot for a three-week survival test. Where would you go? What three tools would you take?
I’d go to one of the remote islands of French Polynesia since it’s one of the most beautiful locations in the world. The weather is perfect, and there are no poisonous snakes or insects. I could live like Robinson Crusoe there with a small axe, a mosquito net and a small pan for cooking.
4.    What behind-the-scenes tidbit in your life would probably surprise  your readers the most?
I have a Master’s of Special Education and taught learning disabled students for ten years before I enrolled in law school. I practiced law for thirty years before I published my first book.
5.     If you had the opportunity to live anywhere in the world for a year   while writing a book that took place in that same setting, where would you choose?

I’ve always wanted to live in Paris, France. I’ve visited the city five times, and would love to go back. I write murder mysteries and can easily imagine a plot developed around the streets of that gorgeous city, especially along the left bank. Living there an entire year would be the realization of a dream.
6.    If you could tell your younger writing self anything, what would it be?

I’d tell myself to write on a consistent basis. I won my first writing contest at age nine, then didn’t submit anything for review again until 2010, which was when I won the Georgia State Bar Journal’s Fiction Writing Contest. I was fifty-eight years old at the time.

Although I was encouraged to write by teachers when I was younger, I didn’t, unless I was completing an assignment. But I had stories in my head.  I started making feeble stabs at writing during my recovery from cancer in 2006. I was fifty-four. I wasted more than forty creative writing years. (Legal writing doesn’t count.)

Stories have a way of being told, finally. But writing must be honed. It improves with each effort, each page, each edit, each book.

I enjoy writing, and feel enriched by it. That, in and of itself, feels like success. I enjoy plotting the story, developing the characters, and building the world the book is based on. I don’t have a huge reader base at this time, but those who have read my first book, OUT FROM SILENCE, have enjoyed it, which is important to me. In this book, a young deaf man is accused of killing his girlfriend in the story, so the readers have learned something about what it’s like to live in his world. I’d like to think their lives have been enhanced in some way by reading the book, which makes the success full circle.

In December of 2020 my second murder mystery, THE REDEMPTION, will be published. It’s the second novel in the Thornton Mystery series and is based in New Orleans in 1994. 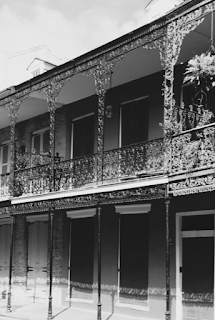 Emma Thornton is teaching at a law school in the city where she is the director of the school’s homelessness clinic. The Dean asks her to take on a case where Louis, a young boy, only sixteen years of age, has been arrested for the killing of two men at the Redemption, a housing project. Emma immediately suspects there were two shooters that night, and begins an investigation into the double murder. During this time frame, since there were two killings, Louis is treated as an adult and is subject to the death penalty. There is no definitive evidence, except for the testimony of one witness who incriminates Louis.  Emma and her third-year law students find themselves in treacherous circumstances as they work to free Louis.
******* 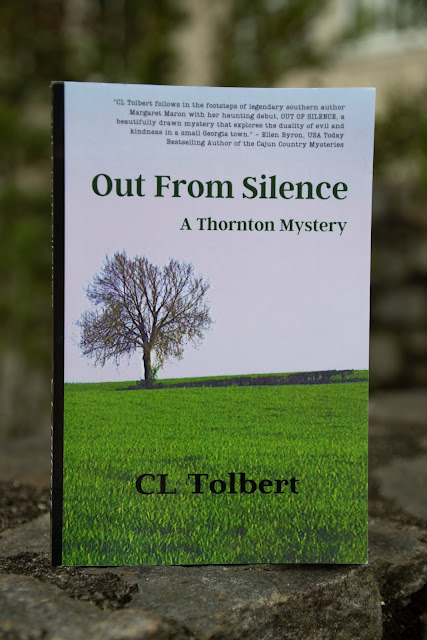 Out From Silence: A Thornton Mystery

Emma Thornton, law student and clerk for a local attorney, is asked to help defend Adam, a youthful deaf man accused of killing his girlfriend. The investigation sets her on a dangerous path which nearly costs her her life, and forces Adam out of his world of silence.

"Out From Silence is a solid debut loaded with menace, memorable characters, and dangerous secrets—a brooding mystery rooted deep in the Southern tradition." - Roger Johns, award-winning author of the Wallace Hartman Mysteries 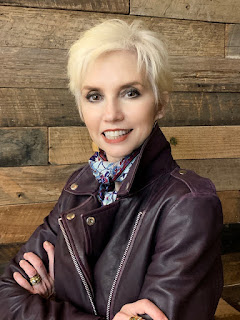 In 2010 Cynthia Tolbert won the Georgia Bar Journal’s fiction contest for the short story version of OUT FROM SILENCE.  That story is now the first full-length novel of the Thornton Mystery Series, which was published by Level Best Books in December of 2019. She is currently writing her second novel in this same series entitled THE REDEMPTION, which is set in New Orleans. This book is scheduled to be published in December of 2020.
Ms. Tolbert has a Master’s in Special Education and taught children with learning disabilities before moving on to law school. She spent most of her legal career working as defense counsel to large corporations and traveled throughout the country as regional and national counsel. She also had the unique opportunity of teaching third-year law students in a clinical program at a law school in New Orleans where she ran the Homelessness Law Clinic and learned, first hand, about poverty in that city. The experiences and impressions she has collected from the past forty years contribute to the stories she writes today.
She has four children, and three grandchildren, and lives in Atlanta with her husband and schnauzer.


www.cltolbert.com
Thank you, Cindy!
Congratulations on a great mystery!
Readers, do you have any questions for Ms. Tolbert?
Posted by Yolanda Renée at 12:00 AM

Email ThisBlogThis!Share to TwitterShare to FacebookShare to Pinterest
Labels: Book Review by Yolanda Renee, C A Tolbert, mysteries and murder, Out FromSilence A Thornton Mystery