THE BOOK SPOT
An independent family-owned bookstore. The ONLY place to buy signed copies!

David Vandergraff wants to be a good man. He goes to church every Sunday, keeps his lawn trim and green, and loves his wife and kids more than anything. Unfortunately, being a dark wizard isn't a choice.

Eleven years ago, David's secret second family went missing. When his two lost children are finally found, he learns they suffered years of unthinkable abuse. Ready to make things right, David brings the kids home even though it could mean losing the wife he can’t imagine living without.

Keeping his life together becomes harder when the new children claim to be dark wizards. David believes they use this fantasy to cope with their trauma. Until, David's wife admits a secret of her own—she is a dark wizard too, as is David, and all of their children.

Now, David must parent two hurting children from a dark world he doesn’t understand and keep his family from falling apart. All while dealing with the realization that everyone he loves, including himself, may be evil.

Sharon Bayliss is the author of The December People Series and The Charge. When she’s not writing, she enjoys living happily-ever-after with her husband and two young sons. She can be found eating Tex-Mex on patios, wearing flip-flops, and playing in the mud (which she calls gardening). She only practices magic in emergencies. 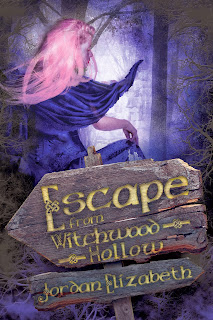 HOW FAR INTO THE HOLLOW
WOULD YOU GO?

“After losing her parents in a terrorist attack on the Twin Towers, fifteen-year-old Honoria escapes New York City to Arnn—a farming town with more legends than residents, and a history of witchcraft and secrets best left buried.

Everyone in Arnn knows the story of Witchwood Hollow: if you venture into the whispering forest, the witch will trap your soul among the shadowed trees. In the lure of that perpetual darkness, Honoria finds hope when she should be afraid, and a past of missing children and broken promises. To save the citizens of Arnn from becoming the witch’s next victims, she must find the truth behind the woman’s madness. How deep into Witchwood Hollow does Honoria dare venture?” 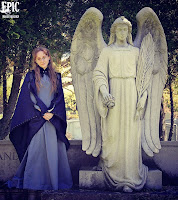 ESCAPE FROM WITCHWOOD HOLLOW is Jordan Elizabeth’s first novel. This young adult fantasy will be published through Curiosity Quills Press on October 29, 2014.

Jordan Elizabeth, formally Jordan Elizabeth Mierek, can’t get enough of the woods, be it splashing through a stream, sitting beneath an ancient oak, or following a path up a hill. Some of those adventures have led to abandoned foundations. Exploring the rocks and crumbling bricks sparked Jordan to imagine who might have lived there before, and that train of thought carried her to a wicked legend and an enchanted hollow. You can contact Jordan via her website, JordanElizabethMierek.com.

You don’t have to wait for October 29th to explore Witchwood Hollow. Jordan Elizabeth is offering up a free eArc. To enter for your chance to win a copy of ESCAPE FROM WITCHWOOD HOLLOW, you will need to share the cover. This can be on your blog, Facebook, Twitter… Each time you share the cover image, log it into Rafflecoper to record it. It will give you more chances to win. The drawing for the winner will be held on October 20th.

Posted by Yolanda Renée at 12:00 AM 3 comments: Links to this post 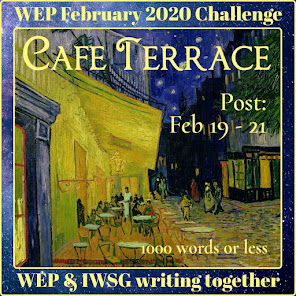 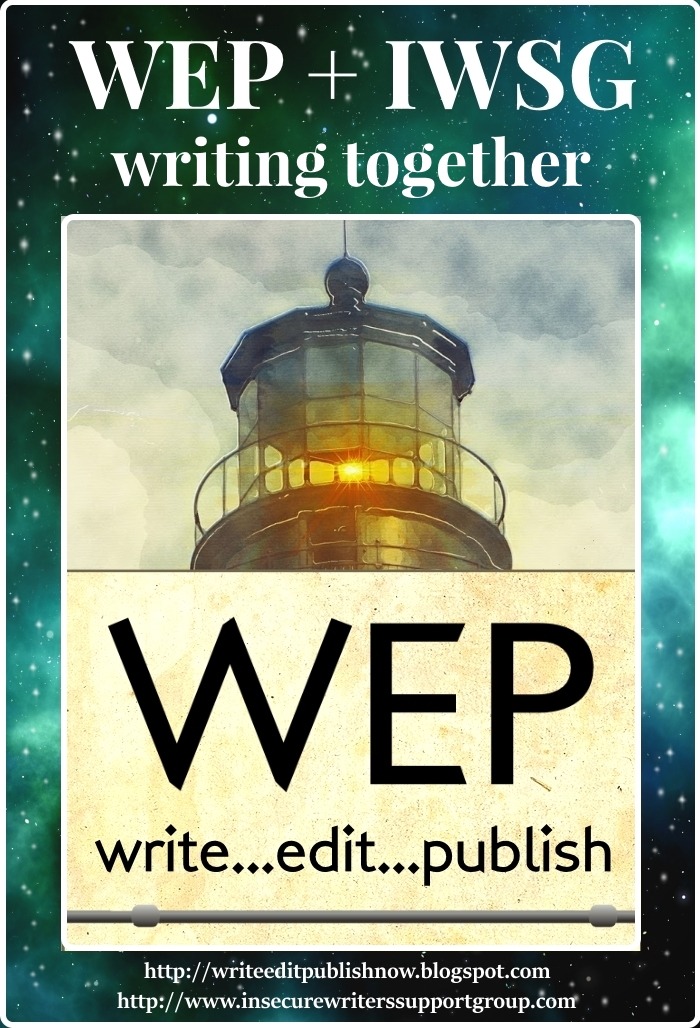 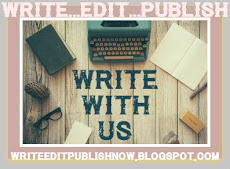 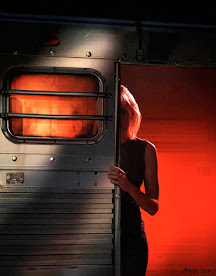